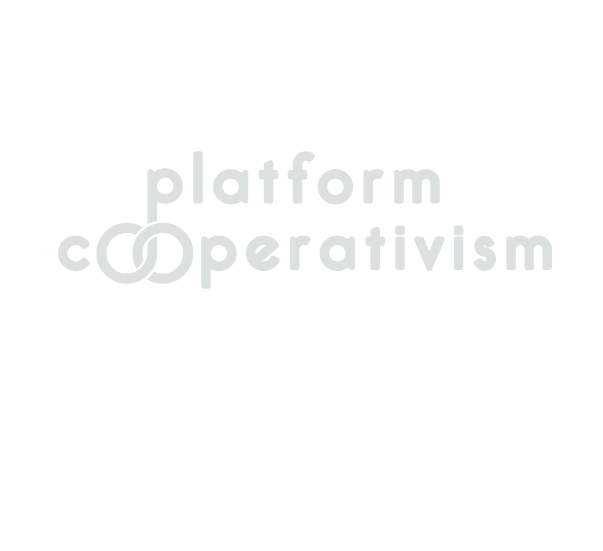 Last month The New School in New York City hosted a conference that billed itself as a “coming-out party for the cooperative Internet,” called platform cooperativism. The conference’s central themes emerge from critical reflection on the rise of the so-called sharing economy and its implications for the economy (e.g., the wellbeing of workers) as well as the Internet (e.g., how Net-enabled services are designed and owned). At first this conceit may not seem germane to Farm Hack and its concerns with innovation and exchange in agriculture, perhaps because the services many “sharing economy” companies provide—micro-tasks; car rides; etc.—don’t seem relevant. Although the ethical and regulatory questions such companies elicit may not be relevant to agriculture, apposite research about alternatives to the new status quo—peer-based production and cooperation—is. J. Nathan Matias and Katie Arthur of the MIT Center for Civic Media liveblogged much of the conference, including discussion about research into these topics. What follows are some interesting extracts from their posts.

Arthur covered a session on “Conditions of Possibility,” in which activist and academic Mayo Fuster Morell cited new data [1] on the evolution of commons-based peer production and its extension from “classic cases including Wikipedia and FLOSS (Free/Libre and Open Sourced [sic] Software” into areas such as citizen media, gaming, and sensor networks.

Matias covered a session on “Threats and Challenges to Cooperative Economies,” which featured Harvard Law School professor Yochai Benkler, a theorist and commentator on the digital commons and networked economy, as a panelist. The following points Benkler hit on caught my attention:

How will a commitment to the commons inflect the design of organizational formats for agriculture that are both collaborative and commercial in nature? Thoughts welcome.

[1] From the P2P Value Directory: http://directory.p2pvalue.eu/.